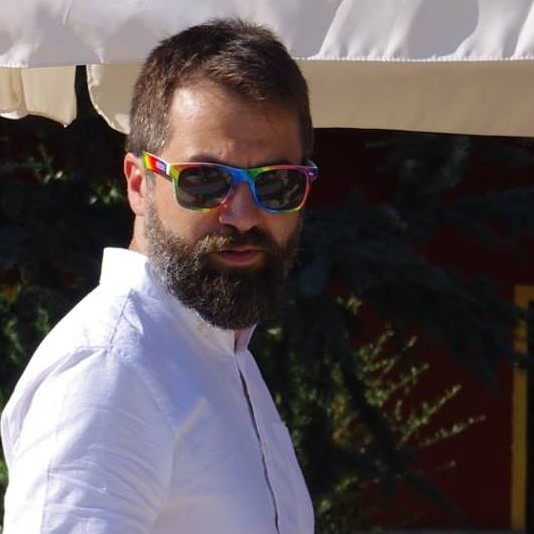 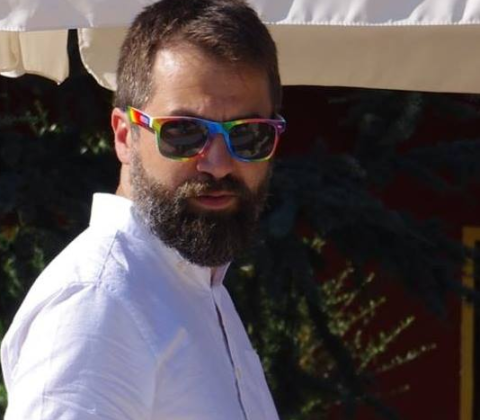 I was born in 1977 in Turin, Italy. From 1996 to 2001 I studied Medical Biotechnology at University of Turin, in Italy. After graduating, I moved at the IMP in Vienna (Austria) where I worked as a graduate student in Barry Dickson‘s laboratory, studying the development of the nervous system in the embryo of Drosophila melanogaster (2002-2006). From September 2006 to July 2009, I was a post-doc in the laboratory for research on sleep and consciousness directed by Chiara Cirelli and Giulio Tononi. In October 2010 I started my own group at Imperial College in London, first as Junior Research Fellow and, since October 2012, as Lecturer in Systems Neurobiology. [ more ]